How playing a guitar teaches us about spectroscopy

Get a deeper understanding of the technology behind Material Sensing. 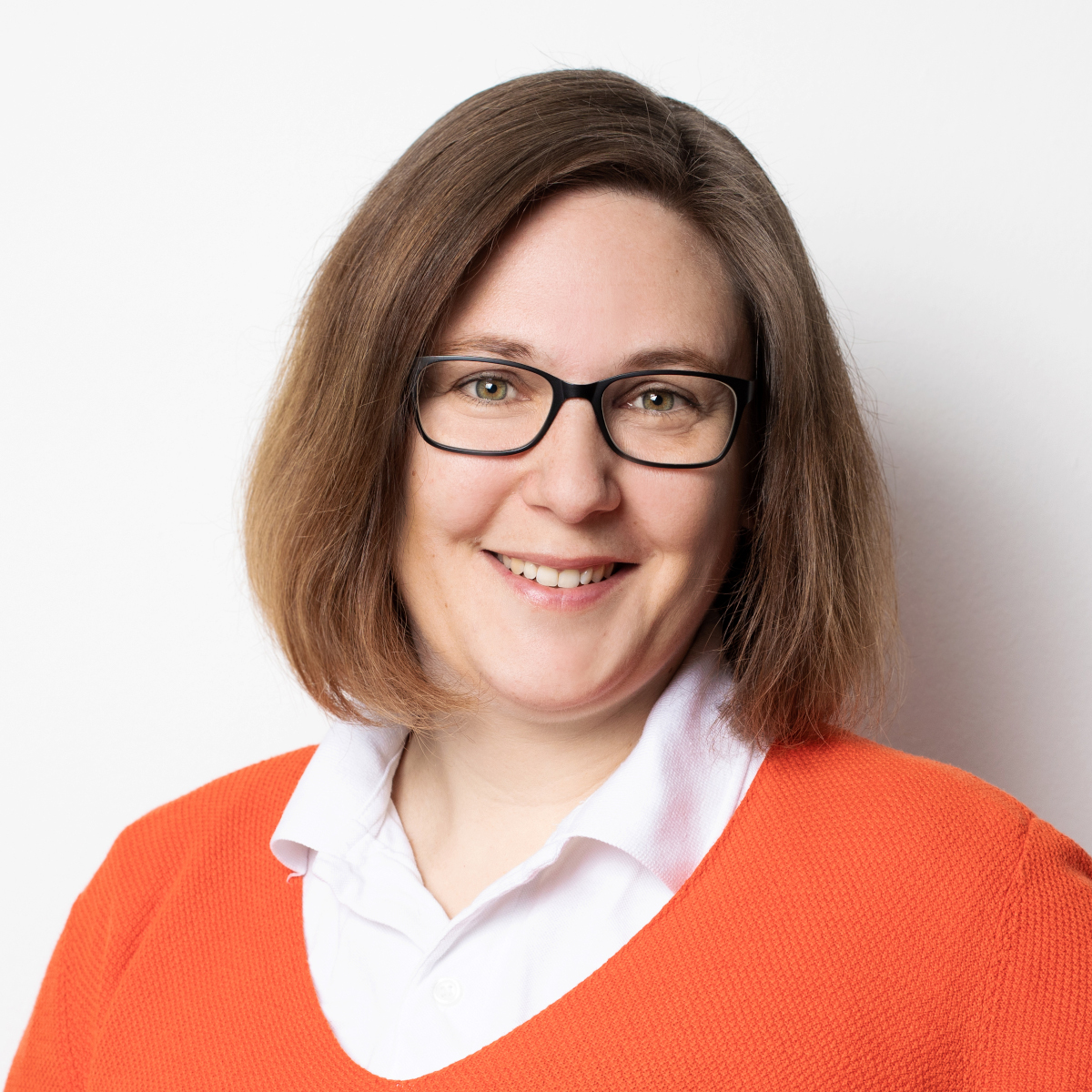 If this is the first time you are hearing of Material Sensing and spectroscopy, we would suggest you read “How does Material Sensing work? Conducting measurements in 4 steps” before you get started with this article.

For those of you who have heard of spectroscopy and Material Sensing before, let’s read on and get a deeper understanding.

Spectroscopy is well-known all around the world and has been used in laboratories for decades.

For a better understanding of the technology, imagine the interaction between an object and incoming light. In spectroscopy the light reflected and transmitted by the object is captured by a detection unit, and this data is then turned into interpretable results.

So what you retrieve when using spectroscopy is the response of an object to some sort of excitation which can be recorded in a spectrum.

The mechanics of spectroscopy

Let us explain the mechanics of spectroscopy with an example. Think of a guitar as the system or object of interest (1). When you play it, the guitar strings become excited (2) and deliver a response signal – the music (3).

The signal can be detected by a microphone (4) and analyzed by software. This is done to represent the recorded notes and their intensity in the form of a diagram – the response or spectrum of your guitar (5).

The combination of a detection device and analysis unit is called a spectrometer. In this regard, your ear is a spectrometer as it detects acoustic waves and, in collaboration with your brain, converts them into meaningful information – the sound you hear.

Another example could be the human eye. It converts the interaction of visible electromagnetic radiation with an object, like the interaction of sunlight with a tree, into a meaningful picture that can be visualized by your brain.

The meaning of wavelength in spectroscopy

As you can likely imagine, our eye is limited to the visible part of the electromagnetic spectrum. What your eye does is split up the incoming light, which consists of many colors, into the three fundamental colors: red, green, and blue. This allows your brain to identify the colors of the object you are looking at.

Each color is mathematically represented by a wavelength number. The wavelength number is defined as the distance between two consecutive peaks of an electromagnetic wave traveling in space.

For example, blue has a wavelength of around 450 nanometers, green ~600 nm and red ~700 nm. Your eye can detect wavelengths in the range of ~400 to ~780 nm, which is commonly called the visible range (VIS). If your eye were to receive all of the radiation in that range at once, you would only see white light.

In the VIS range you get basic information about the color of your object of interest, but there is much more potential information in other parts of the spectrum.

This part of the spectrum cannot be seen by your eye but can be made visible using a spectrometer.

Today we have learned about the mechanics of spectroscopy explained through the metaphor of playing a guitar, about how every color has a different wavelength, and about optical fingerprints and how they are detected.

Head to our FAQ section for further information.

I joined Senorics in October 2019 and am the Marketing Manager. My main responsibilities are strategic planning and leading the team towards reaching the company’s goals. I think that a task is only completed successfully when everyone involved had fun working on it. I’m also a real data nerd.

Don’t miss out on any news! Sign up for our newsletter 16 Pixels and receive monthly updates from the world of Material Sensing.

FAQ TO GO: You have asked, and we are answering

Learn more about our SenoCorder, chemometric models and textile analysis. 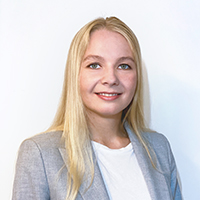 How to build a chemometric model for Material Sensing

Why are chemometric models important and how are they calibrated and applied? 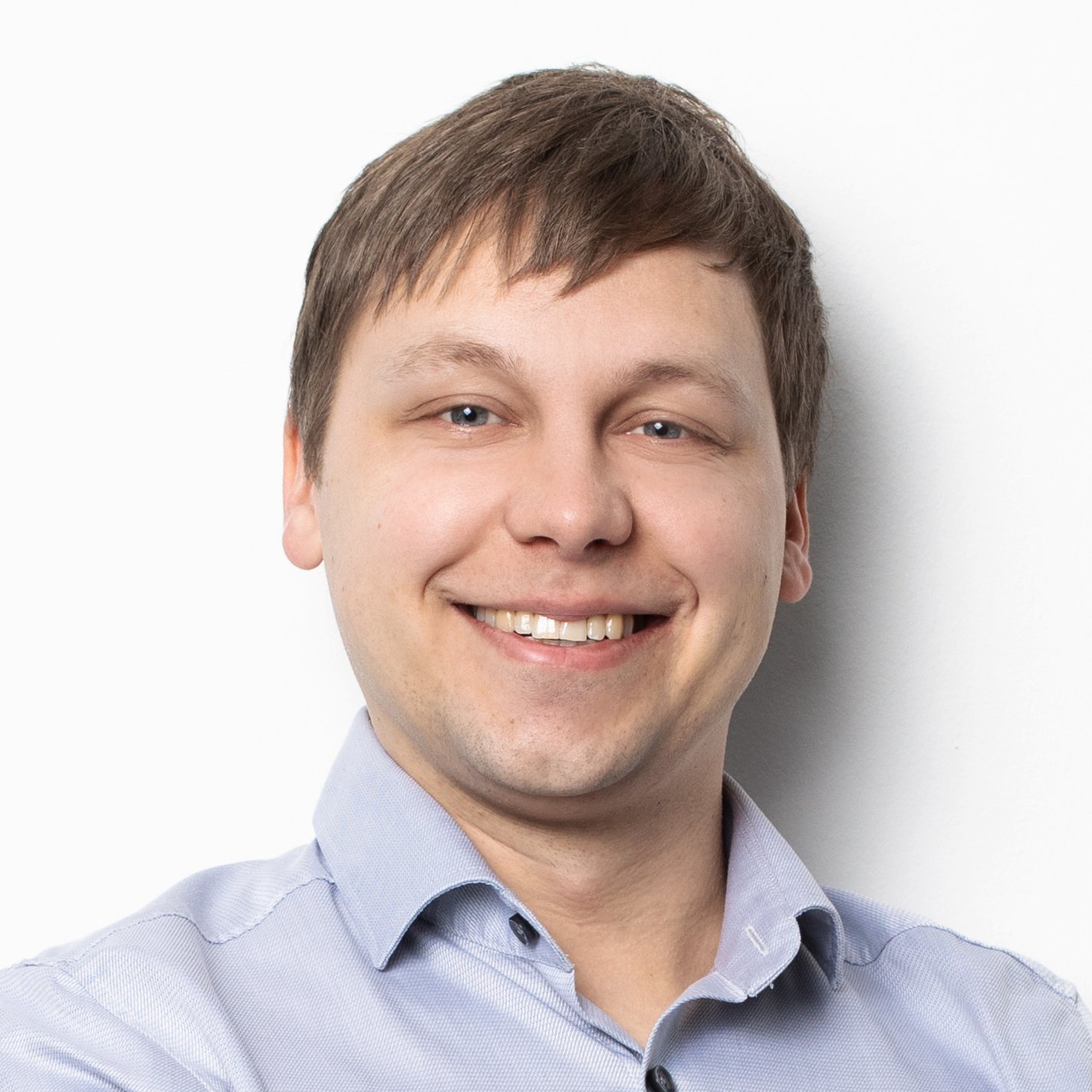 What are textiles really made of? Exploring the invisible